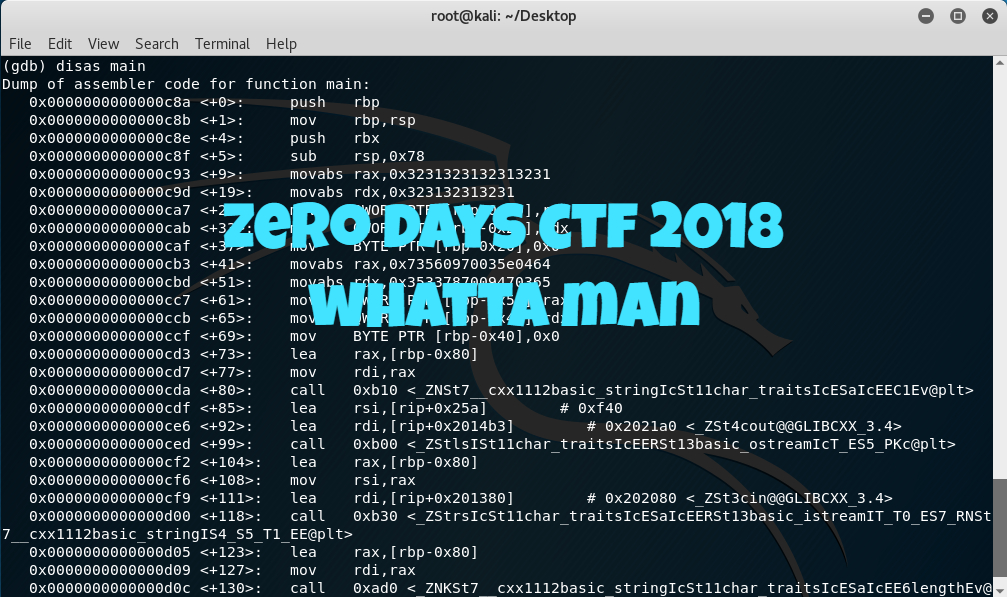 The “Whatta Man” challenge under the “Reverse Engineering” category of the ZeroDays Capture the Flag 2018 event got me quite confused probably because I got intimidated by those system calls presented in the debugger. So to start with, the challenge description went as follows: 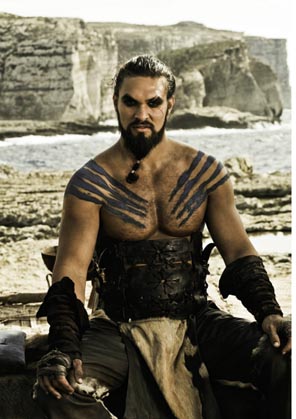 First was the need to check what the file was:

Another 64-bit ELF here which means the debugger has to be 64-bit too! Apart from doing the initial investigation on the file format, doing the “strings” command to extract strings in the executable gave an output of: 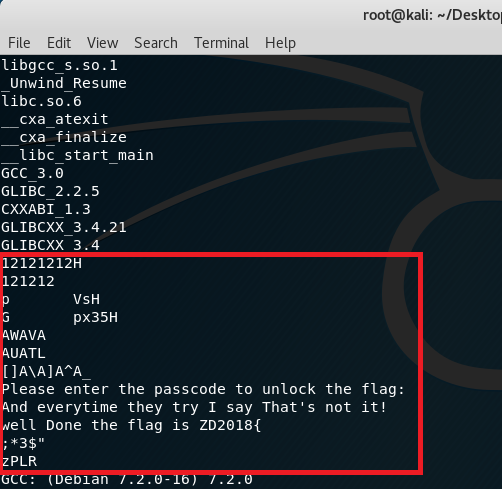 Looking at the above picture doesn’t give us any flag so the next step would be running the program to get an idea of how it works before using a debugger to do some assembly language review:

Great! It’s asking for a passcode. So by typing in the command “gdb ./KhalDrogo”, GDB should load the executable for debugging: 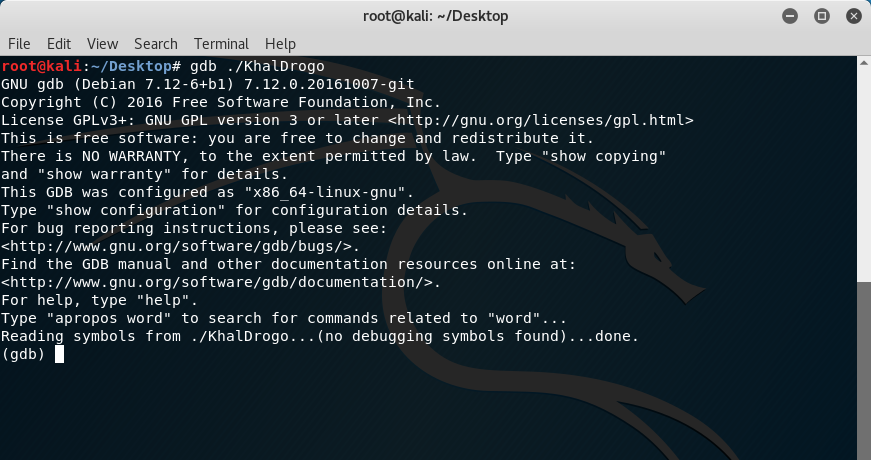 Next is finding out potential functions that we could look into but nothing stood out except of course the main function.

By typing in the command “disas main”, GDB dumps the assembly instructions and this is where the real analysis begins. (Please note that I am using the intel assembly format for this write-up. By default, GDB uses the AT&T assembly format so to change this to intel, type in “set disassembly-flavor intel”) 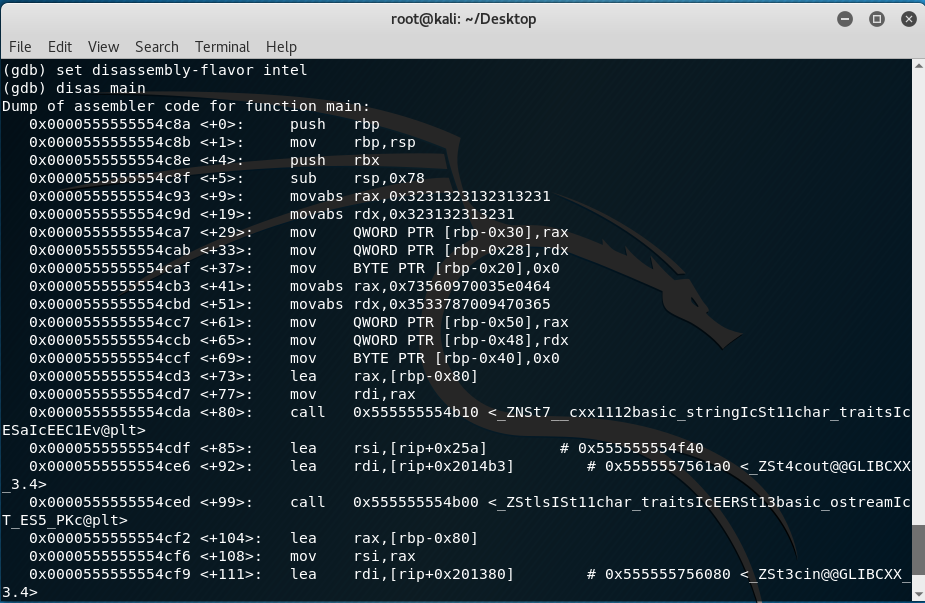 After placing the bytes above in the stack, the program calls functions like “cout” through the stream libraries (as seen starting in line +92). Since the program was asking for a “passcode” when it was executed in its normal state, line +118 in the disassembled code points to this “passcode” input. Once the input function happens, the next instruction appears to check if the length of the input is 16 (0x10 in hex) as seen in line +138. 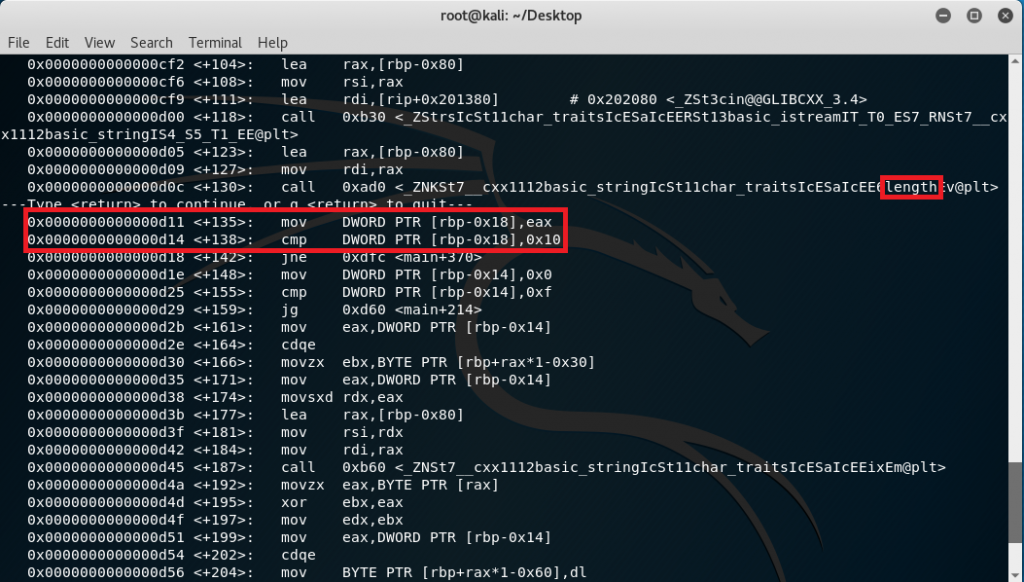 Obviously, if the input string doesn’t have a length of 16, the program will jump to main+370 and you’ll realize that’s were the exit is. The next instructions somehow show a loop where the counter is stored in the stack (rbp-0x14). 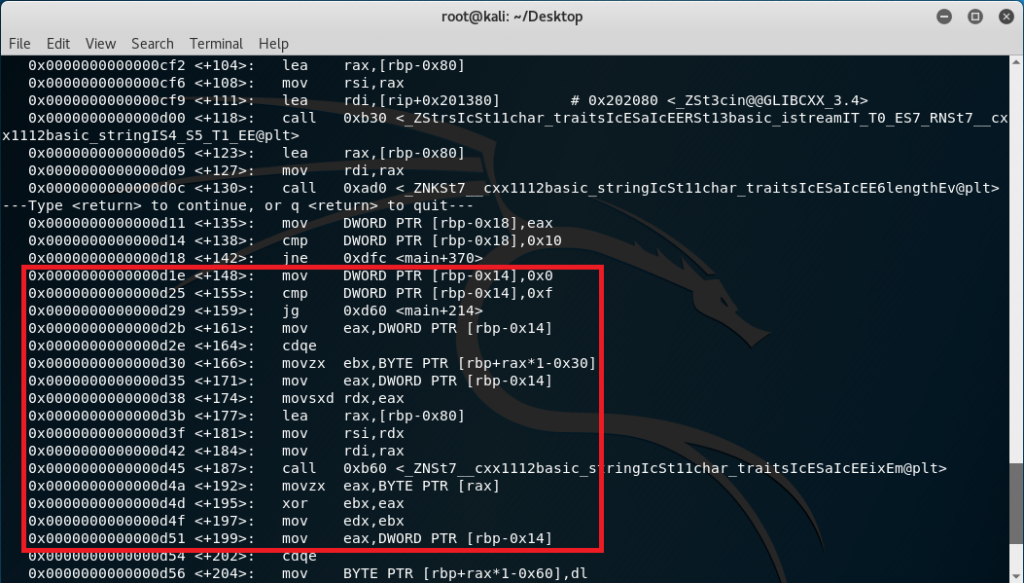 Also notice in line +166 “movzx ebx,BYTE PTR [rbp+rax*1-0x30]”, the data stored in the stack specifically the one that is stored in the -0x30 index (refer to the excel screenshot) is being placed in the ebx register and later being xor’d with the passcode input (line +195). The result is then placed in the edx register.

At this point, we have this formula: 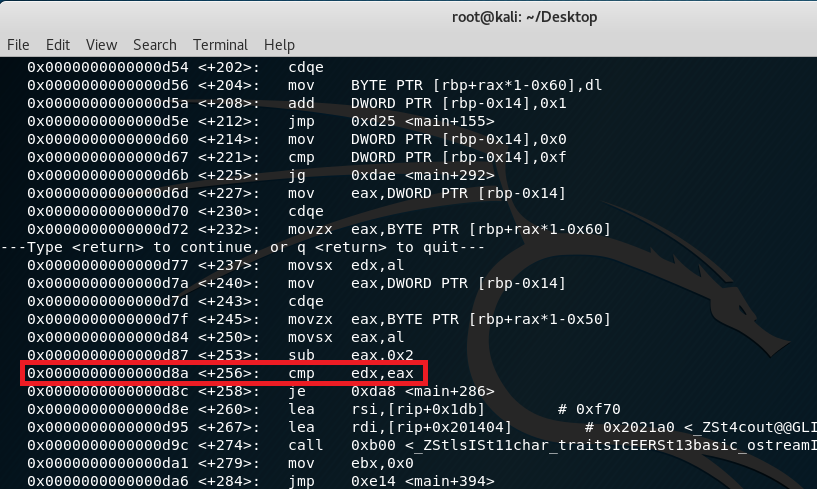 This means, we get another equation:

With these in mind, a final equation can be summarized to:

Since eax holds the data stored in rbp-0x50,

Exclusive OR’s logic on the other hand can simply be reversed by applying the operation unto itself.

I have automated this through a C# program: 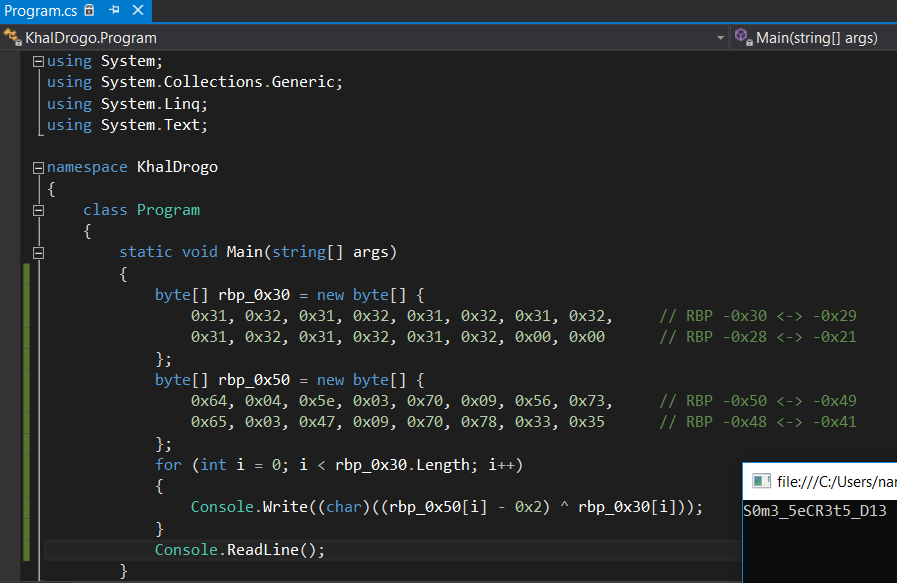 The output is: S0m3_5eCR3t5_D13Now to check if the passcode is correct, enter it in the KhalDrogo program: